Enjoy our Spotify playlists including Rock – Best Hits Ever – Classics and upcoming  music which is a genre of popular music that originated as “rock and roll” or “Rock ’n Roll” in the in the early 1950s in the United States. It has developed into different styles in the 1960s and later, particularly in the United States and the United Kingdom. Its roots were in 1940s and 1950s rock ’n roll, a style that stemmed from blues, rhythm and blues, and from country music, electric blues and folk, jazz, classical and other musical styles.

Rock has centered on the electric guitar playing riffs or power chords as well as arpeggios, usually as part of a rock band with electric bass and drums, one or more singers and sometimes keyboards. Rock is song-based music with a 4/4 time signature and a verse–chorus form. The genre has become extremely diverse during the time. Lyrics often talk about romantic love and other themes such as social or political.

In this page you will also find Spotify playlist about different styles of Jazz. Jazz is a music genre that originated in the African-American communities of New Orleans in the United States. It was born in the late 19th and early 20th centuries, and developed in ragtime and blues.
Many people consider jazz as America’s classical music. Since the 1920s Jazz Age, jazz has become recognized as a well-respected form of music. It linked African-American and European-American musical parentage. Jazz is made of swing and blue notes, call and response vocals, improvisation as well as polyrhythms. The roots of jazz are in West African cultural and musical expression, and in African-American music traditions, as well as European military band music. Jazz is now one of America’s original art forms. Jazz spread around the globe and it drew on national, regional, and local musical cultures, which gave rise to different jazz styles.
New Orleans jazz like the one performed by Original Perdido Jazz Band started in the early 1910s, combining earlier brass-band marches, beguine, French quadrilles ragtime and blues with collective polyphonic improvisation.

Among the greatest jazz artists of all times there are Miles Davis, Louis Armstrong, Duke Ellington, John Coltrane, Ella Fitzgerald, Charlie Parker, Billie Holiday, Thelonious Monk, Bill Evans, Oscar Peterson. Our Jazz Spotify Playlists include all of them plus some of the newest living jazz artists such as Bruno Marini,  Cristina Mazza and John Kinnison.

This page also includes some playlists of Blues which was originated around the 1870s in the Deep South of the United States by African-Americans from roots in African musical traditions, African-American work songs, and spirituals.
Blues incorporated work songs, spirituals, field hollers, shouts, chants, and rhymed simple narrative ballads. The blues form is formed by the call-and-response pattern, the blues scale and blues chord progressions, being the twelve-bar blues the most common. Blue notes (or “worried notes”), usually thirds, fifths or sevenths flattened in pitch are also an essential part of the sound. Blues shuffles or walking bass reinforce the trance-like rhythm and form a repetitive effect known as the groove.

Blues is also characterized by its instrumentation and lyrics. Early traditional blues verses consisted of a single line repeated four times often played on the guitar or simple instruments. It was only in the first decades of the 20th century that the most common structure became standard as AAB pattern. Early blues frequently was a loose narrative related to the racial discrimination suffered by African-Americans. 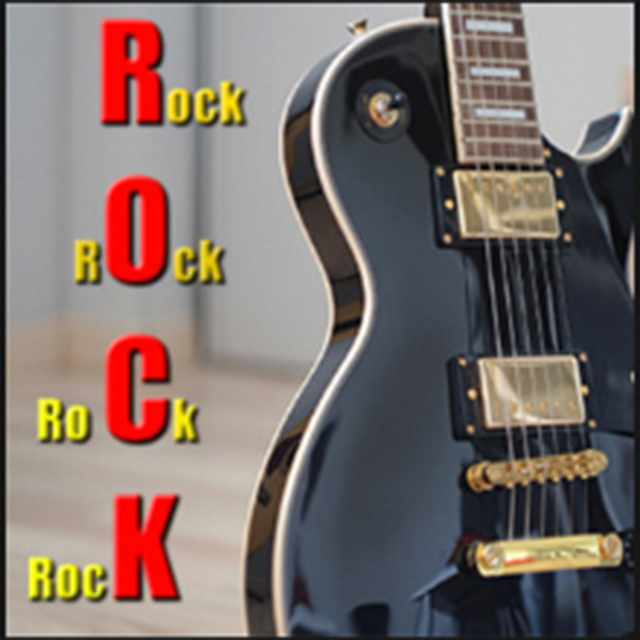 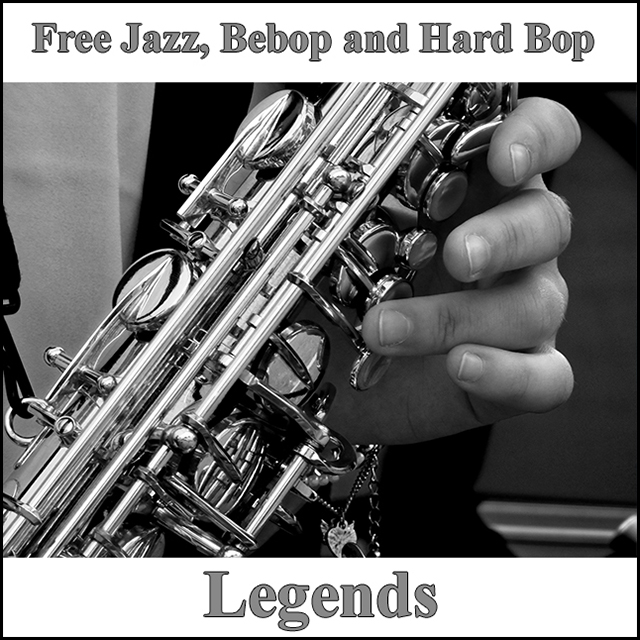 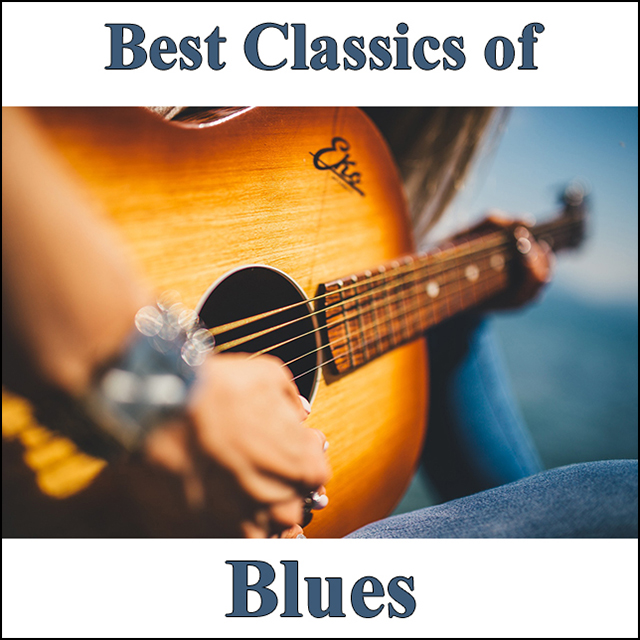 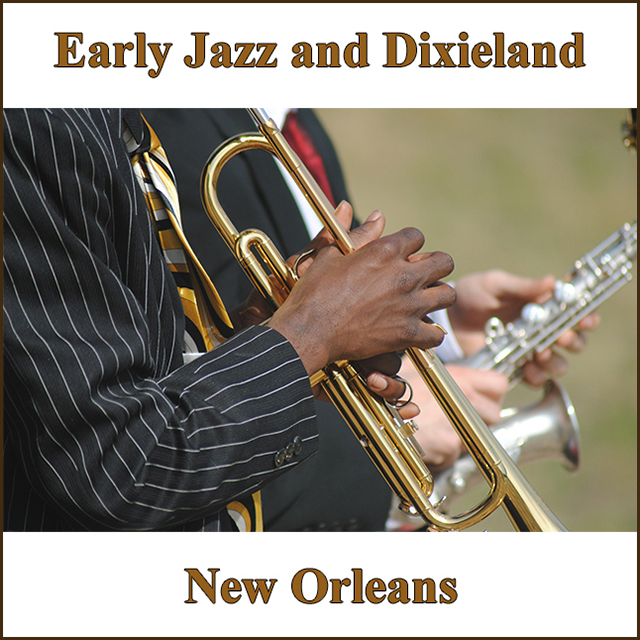