A World of Music

World music is also called global music or international music. It’s a Western musical style including many different genres of music from other parts of the globe. It features many forms of music that can be considered folk music, ethnic, neo-traditional music, indigenous music, and music where more than one cultural tradition is mixed. The term world music was made popular in the 1980s for non-Western traditional music. Nowadays it includes other subgenres such as world beat and ethnic fusion.

Over the last century the common access to global communication among artists and the general public have given birth to a phenomenon called “crossover” music where musicians from diverse cultures and locations could access to recorded music from around the world. Playing, hearing and knowing and visiting musicians from other cultures has created a melting pot of stylistic influences. A good example of that is the band Indian Calling that performs native american music in “crossover” with electronic, ambient and western musical culture and taste.

World music can sometimes include the new-age music genre, ambient and electronic music and textural expressions from indigenous roots. Good examples of that are Tibetan Bowls, Tuvan throat singing, Gregorian chant or Native American flute music. World music mixed with new-age music is a sound which is often classified as ‘ethnic fusion’.

Good examples of world music we produce with our label are Alban Fùam and Patricks that perform Irish Traditional Music, the folk music from Ireland and Scotland including jigs, reels, hornpipes and drinking songs.
Other than that our bands are Triomanzana, a band that performs Rumba Flamenco also known as flamenco rumba or simply rumba (Spanish pronunciation: [ˈrumba]). It’s a palo style of flamenco music developed in Spain (Andalusia). It is known as one of the “cantes de ida y vuelta” (roundtrip songs), music which diverged in the new world, then returned to Spain in a new form. This genre originated in the 19th century in Andalusia where Cuban music first reached the country and was influenced by guaracha (a style of music that originated in Havana) and that can be traced back to the Spanish Jácaras.
The first rumba flamenca recordings were made in the 1910s by La Niña de los Peines. During the late 20th century, Paco de Lucía, together with percussionist Rubem Dantas, incorporated Afro-Peruvian musical elements such as the cajón (wooden box). Similar genres of music are performed by artists such as Tomtit, Rodrigo y Gabriela, Jesse Cook, Estas Tonne, Ojos de Brujo, Negra Candela, Gypsy Kings, Angelo DeBarre, Diego El Cigala, Triomanzana, Pata Negra, Jose Merce, Opal Ocean, Alper Tuzcu and many others. Spanish flamenco is the music (and dance, or indeed the culture) of the Romani people of Andalusia.

Another genere of world music featured in our playlist is actually Romani music (often referred to as Gypsy or Gipsy music). It’s the music of the Romani people, who have their origins in northern India, but today live mostly in Europe. Sometimes it’s called Klezmer Music which is a musical tradition of the Ashkenazi Jews of Eastern Europe that consisted of dance tunes and instrumental tunes for weddings and other celebrations.
Historically nomadic, the Romani people have now largely settled but in their history they have long acted as tradesmen and entertainers. Many of them have become known as musicians. Gipsi or Gypsy music (who is considered a derogatory term) has been influenced by Byzantine, Greek, Persian, Turkish, Slavic, Arabic, Indian, Romanian, Dutch, French, Spanish, German and Jewish music. A good example of Romani Music (gipsy or Gypsy music) is that of the band NardoTrio that includes very popular songs such as Djelem, Djelem a song composed by Žarko Jovanović and often used as the anthem of the Romani people. The most influential Romani musician was probably Django Reinhardt (1910-1953).

Other music genres we included as world music in our Spotify playlists is that of Brazil with the Brazilian band Papaya and Coffee performing the traditional bossa nova and samba. Songs such as Garota de Ipanema, Agua De Beber and Mas Que Nada are evergreen classics that were made popular all over the world thanks to artists such as João Gilberto, Antônio Carlos Jobim, Gilberto Gil, Caetano Veloso, Sérgio Mendes, Elis Regina, Chico Buarque, Jorge Ben Jor, Vinícius de Moraes, Milton Nascimento, Gal Costa and many others. Many of these artists are featured in our spotify playlist Top Brazilian Music – Evergreen.

Another artist that performs music that can be considered world music is Italian mandolinist Andrea Colombari. Music of Naples has played an important role not just in the music of Italy, but in the general history of western European music. This musical influence begins, in the 16th century, from the early music conservatories through the music of Alessandro Scarlatti and during the Baroque period and the operas of Pergolesi, Piccinni and Rossini. The vitality of Neapolitan folk music from the late 19th century has made songs as ‘O Sole mio and Funiculì Funiculà a permanent role in the music worldwide. Our Spotify playlist called Italian Classics Neapolitan Mandolin Music  includes popular neapolitan songs that has made Music of Naples popular all over the world thanks to artists such as: Roberto Murolo, Bruno Venturini, Mario Trevi, Mario Abbate, Mario Merola, Giulietta Sacco, Franco Ricci, Sergio Bruni, Renato Carosone, Mario Maglione and many others.

A World of Music 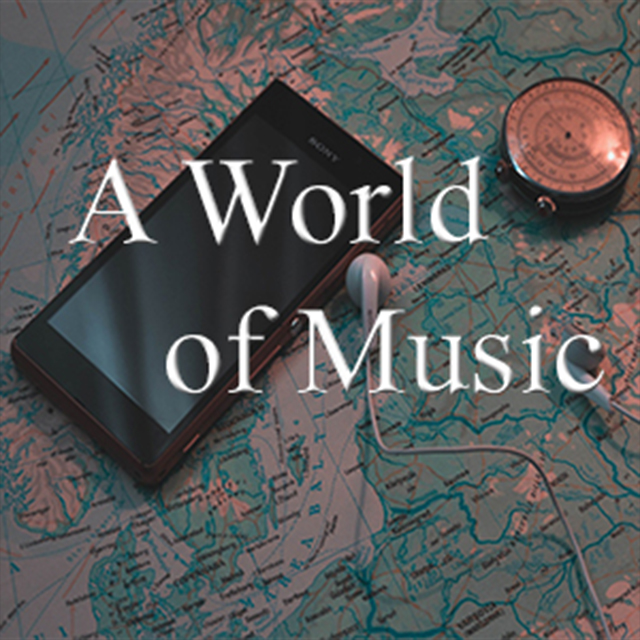 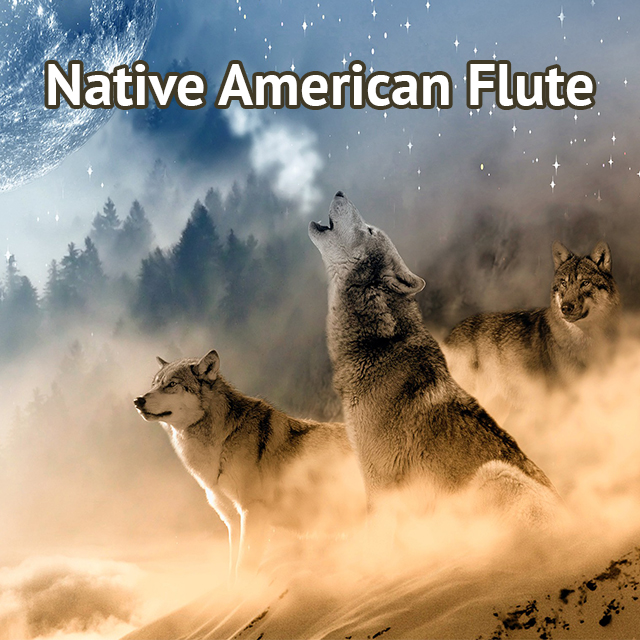 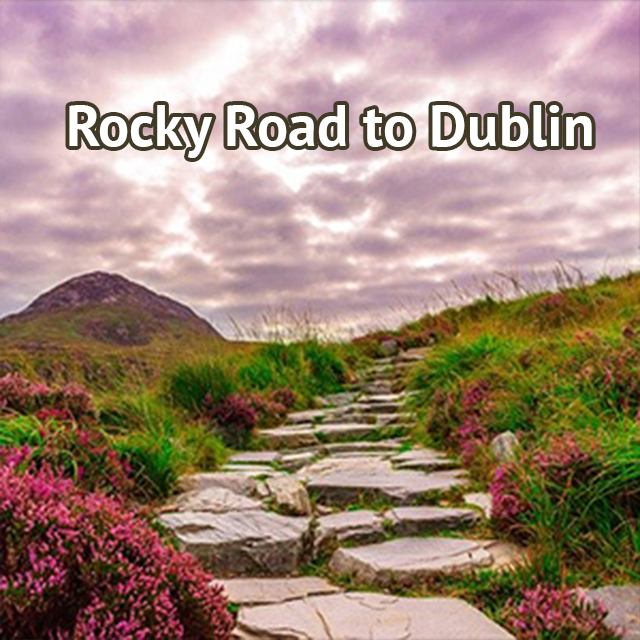 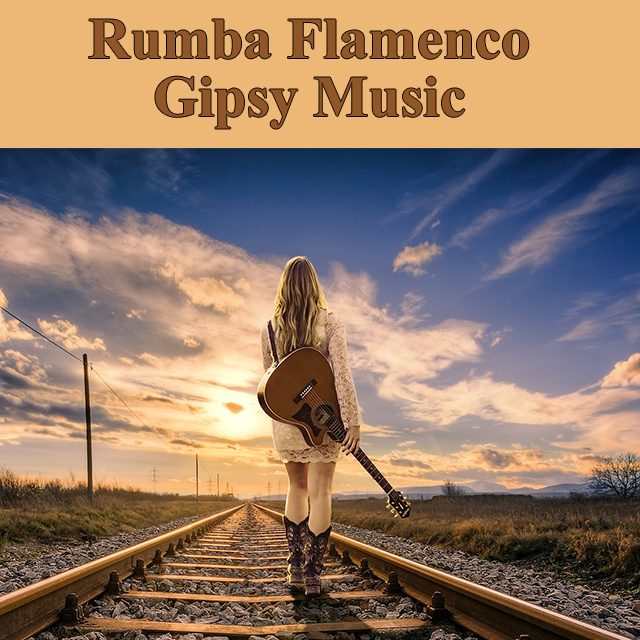